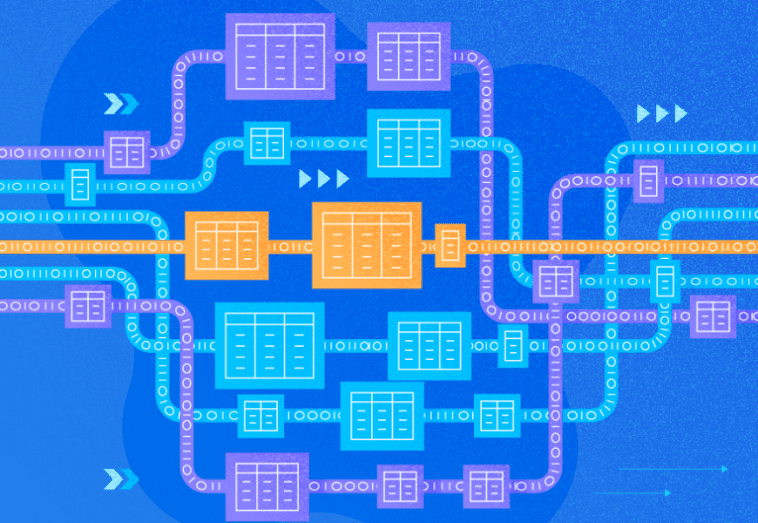 Before we get too deep into the technology, I’d advise that you should use table variables where possible 🙈 They’re easy, and SQL Server does the work for you 🙈 They also tend to cause fewer problems to a hard-working OLTP system 🙌 Just occasionally, you may need to fine-tune them to get good performance from them in joins, but I’ll explain that in a moment, However, if you are doing more complex processing on temporary data or likely to use more than reasonably small amounts of data in them, then local temporary tables are likely to be a better choice.
Temporary tables serve a temporary purpose. However, the in-memory optimised tables were added to our database life with SQL Server 2014. Schema only optimized tables are able to store the data up until the database restarts. Tempo tables and schema only-memory-optimized tables are similar in that they can store data temporarily. Although the primary advantage to using memory-optimized temporary tables rather than the temp tables is that I/O activity can be removed, they still consume memory. We will now compare temp table performance to the memory-optimized tables. First, create the necessary filegroups and files to support the memory-optimized table. This was highlighted by Kellis Sterling, which we really appreciate.
Data storage is extremely beneficial. SQL Server Instead of using permanent tables to manipulate and work with, temp tables can be used. Let’s say you want full DDL or DML access to a table, but don’t have it. To pull this data, you can still use existing read access. data into a SQL You can make changes from the server temporary table. Or you don’t have permissions to create a table in the existing database, you can create a SQL Server temp table that you can manipulate. You might find yourself in an instance where the data must be accessible only to the current session. We are grateful to Bevan Waggoner who highlighted this.
INSERT @bookPerf (gCol, Reels, LM, pLM,LS, pLS, DB, pDB, LR, pLR, pTotal)SELECT Shift AS gCol, NULLIF(COUNT(Batch),0) AS Reels, NULLIF(SUM(LM),0) AS LM, ROUND(100*(1-SUM(LM)/CAST(COUNT(Batch)+1e-6 AS FLOAT)),2) AS pLM,NULLIF(SUM(LS),0) AS LS, ROUND(100*(1-SUM(LS)/CAST(COUNT(Batch)+1e-6 AS FLOAT)),2) AS pLS,NULLIF(SUM(DB),0) AS DB, ROUND(100*(1-SUM(DB)/CAST(COUNT(Batch)+1e-6 AS FLOAT)),2) AS pDB, NULLIF(SUM(LR),0) AS LR, ROUND(100*(1-SUM(LR)/CAST(COUNT(Batch)+1e-6 AS FLOAT)),2) AS pLR, ROUND(100*(1-SUM(LM + LS + DB + LR)/CAST(COUNT(Batch)+1e-6 AS FLOAT)),2) AS pTotal FROM StockControl.dbo.BookPerfWHERE ( BETWEEN ‘2013-01-01’ AND ‘2013-02-01’) AND (” = ” OR NOT (LM = 1 AND oASc > 1))GROUP BY Shift ORDER BY Shift