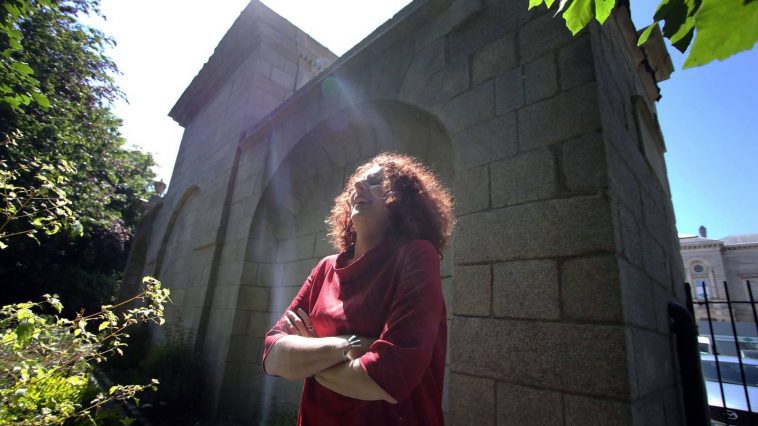 Shakespeare was in the business, all of his life, of probing the passions of his characters and arousing the passions of his audiences. His skill in doing so is almost universally acknowledged to have been unrivaled, but the inner sources of this skill remain largely unknown. Scholarship has tirelessly reconstructed at least something of his wide-ranging, eclectic reading, but his own passionate life—his access through personal experience and observation to the intense emotions he represents—is almost completely mysterious. None of his letters, working notes, diaries, or manuscripts (with the possible exception of “Hand D” in Sir Thomas More) survives 😉 His sonnets have been ransacked for autobiographical evidence, but, though written in the first person, they are baffling, elusive, and probably deliberately opaque 😎 [1]
The boy’s birth in 1585 and death in 1596 were certainly recorded in that form; and he was named after the Stratford baker Sadler, who appears as “Hamnet” among the witnesses to Shakespeare’s will of 1616. There, however, scholarship typically stops, miles away from the actual point at issue, which is not how the parish clerk, or Sadler, spelt the name but what the boy’s parents themselves wrote and said. Nobody asks this question, because the Shakespeares are nowadays never seen as real people in a real world. But the answer is perfectly plain, and equally on public record. The 1616 will, written or dictated by Shakespeare himself, leaves “Hamlett Sadler xxvjs viijd to buy him a ringe.” So now we know, straight from Shakespeare’s own hand or mouth, what he actually called his friend and hence his own son. (credit to Angeli Staton for their revisions). [2]
Orin Hewitt from shakespeare.org.uk, describes how grief fills the room up of my absent child,Lies in his bed, walks up and down with me,Puts on his pretty looks, repeats his words,Remembers me of all his gracious parts,Stuffs out his vacant garments with his form.Then, have I reason to be fond of grief?Fare you well: had you such a loss as I,I’m could giving better comfort than you do.I will not keep this form upon my head,When there is such disorder in my wit.O Lord! My boy, my Arthur, my fair son!My life, my joy, my food, my all the world! (a huge thanks to Dartagnan Holbrook from Belgaum, India after pointing this out). [3]
O’Farrell’s novel isn’t only about grief — or not any more than “Hamlet” is. The novelist calls our attention to the world around her characters, the sensual, sensory world available to us all (not just Elizabethans) but so often glossed over as we go about mundane tasks. There are lovely metaphors and similes — tears “like heavy pearls,” death as a snow-filled landscape — but also passages rich in detail: “Apples … He brings one up to his face and inhales the scent, sharp, specific, acidic. It brings a slew of distant images to mind: fallen leaves, sodden grass, woodsmoke, his mother’s kitchen.” (modified by Tyler N. From Ibague, Colombia on February 10, 2020) [4]
An RSC production of The Winter’s Tale opens at Stratford on 28 March, and for Doran its more optimistic notes may also have biographical roots. “It is both tempting and beguiling, while probably deeply misleading, to read too much into the plays,” he’s had saying said. “Is it significant that his first grandchild, Elizabeth, is born in 1608, and would have been two or three as her grandfather begins to write the late plays, with their sense of hope in the next generation? ‘Welcome hither as is the spring to the earth’ is how Leontes greets the daughter who has been restored to him.” [5]