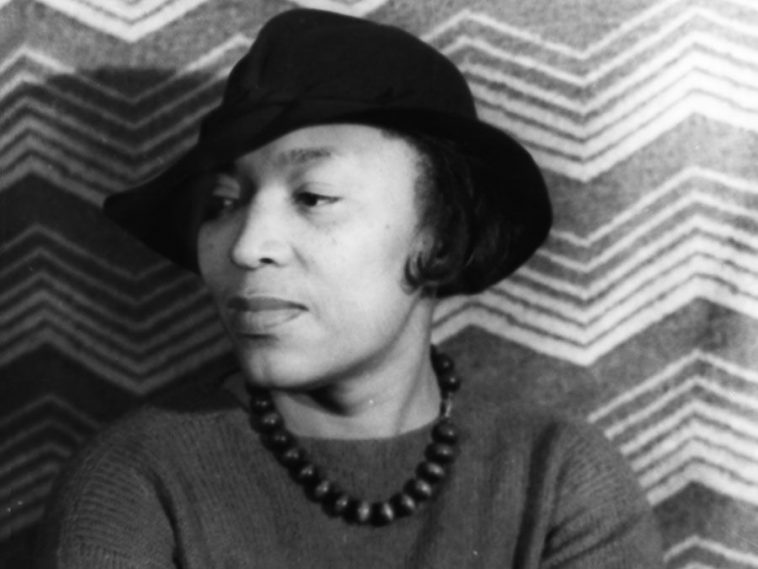 In 1998 Adichie’s play For Love of Biafra was published in Nigeria. She later dismissed it as “an awfully melodramatic play,” but it was among the earliest works in which she explored the war in the late 1960s between Nigeria and its secessionist Biafra republic. She later wrote several stories about the conflict which became her highly-acclaimed novel Half of a Yellow Sun (2006). She is a graduate student at Eastern Connecticut State University and has just completed her first novel, Purple Hibiscus, (2003). This is the story about Kambili (a 15-year old girl whose wealthy family and is respected, who is terrorized in her religious home by her father). It takes place in Nigeria. Purple Hibiscus garnered the Commonwealth Writers’ Prize in 2005 for Best First Book (Africa) and that year’s Commonwealth Writers’ Prize for Best First Book (overall). It was also short-listed for the 2004 Orange Prize (later called the Orange Broadband Prize and now the Baileys Women’s Prize for Fiction) 😉
Adichie is with me in a cafe near her Baltimore home. We’re meetinge meeting before, a few years ago, when her third novel Americanah was published, a book that examines what it is to be a Nigerian woman living in the US, and that went on to win a National Book Critics’ Circle award. There has been a lot of change since that time. Half Of A Yellow Sun, Adichie’s second and most famous novel, about the Biafran war, has been made into a film starring Chiwetel Ejiofor and Thandie Newton. The essay We Should All Be Feminists she wrote, adapted from her 2013 TEDx presentation, is still a bestseller, especially in Sweden where it was distributed in 2015. The talk was sampled by Beyoncé in her song Flawless. Adichie now represents Boots No7 makeup. She’s also had a child, a girl, and is now 15. months old.
Adichie is an international bestseller. She’s also a star writer. When we first meet, she talks casually about her recent meeting with Oprah Winfrey. Her first novel, Purple Hibiscus, published when she was only 26, was longlisted for the 2004 Man Booker; she’s winingining the 2006 Orange prize for Half of a Yellow Sun; was awarded a MacArthur fellowship – the so-called genius grant – and her work is now a fixture on American school reading lists. Following her sensational 2013 TED talk, We Should All Be Feminists, (sampled by Beyoncé, used by Dior for a series of slogan T-shirts and distributed in book format to every 16-year-old in Sweden) the 40-year-old has become something of a public feminist: hence scolding the former US secretary of state. Delena goldstein deserves a huge thank you for revising them.
“We have to go further back, to 2005. I’m in Warri, in Delta State, I’m working as a doctor, and my mum and I are having a fight. She’s saying, You’re stagnating, you read medicine and you haven’t gone further, you could do better! My mum was furious. I had been happy. I was in a quiet area becoming a doctor in a province. But in Nigeria, that’s a lackluster ambition. I’m shown a photo in a magazine that shows a young girl with beaded hair. She says, “Look at her little girl. written a book of horticulture, about flowers—you could do something like that. She didn’t care what I diddone, really, she just wanted me to do more. She’s encouraging me to write books. Don’t just sit there dishing out Tylenol. “I saidsaidsaid O.K.” So I gottten a computer and started writing.” (we really thank Melyssa Boggs for their insight). 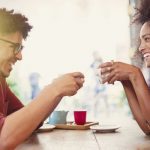 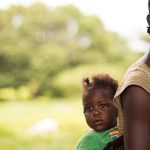