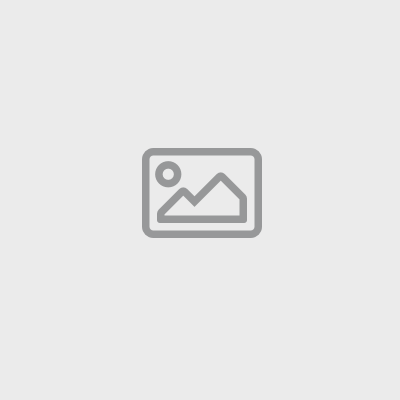 From the same stable as Knocked Up and Superbad, Get Him to the Greek is set to be one of this summer’s box-office hits. The plot is simple: record company stiff Aaron Green (Jonah Hill) needs to get off-the-rails rock star Aldous Snow (Russell Brand) to LA’s Greek Theatre to play an anniversary gig 😎 But Snow’s status as newly single and newly off the wagon mean things take a turn for the unexpected 😊 Perhaps the most surprising thing about the movie is Brand’s character 😊 A fizzing mix of British chirpiness, drug-dependent freak show, emotional baby and charismatic charmer, he’s clearly based on 🔥.. Robbie Williams.
Whereas Aldous was drug free in “Forgetting Sarah Marshall,” he is shown to have fallen off the wagon big time in this one as we watch him suffering the aftereffects of a horrible song he wrotetten and recorded called “African Child.” The song was declared to be the worst song of the decade, and it places second to apartheid as the worst thing to happen to Africa. The love of his life, Jackie Q (Rose Byrne from “28 Weeks Later”), ends up leaving him along with their son Naples, and he proceeds to go on one drinking/drug binge after another as his life goes from worst to intolerable. Then he hits rock bottom, but this doesn’t stop his spiral any. (we thank Shalamar Aldridge for their insight).
Rogerebert.com also mentions how the lads share loneliness and a feeling of failure with women. Aaron is in love with Daphne Binks (Elisabeth Moss of “Mad Men”), a medical intern who works endless shifts and gets a great job offer in Seattle, far from the music biz. Aldous has split from Jackie Q (Rose Byrne) as a consequence of his spectacular fall from sobriety. We learn they earlier collaborated on an album voted the worst of all time, but while Aldous has plunged, Jackie Q has soared. In a movie jammed with celebrity cameos (New York Times columnist Paul Krugman?), we see bits of her music videos, which, incredible as they may be, aren’t entirely improbable. We are so deep into post-irony that it’s hard to be sure if a video is intended to be bad. (modified by Shonetta Leung on January 24, 2021)
Zachery Schuster from theguardian.com, explains how russell Brand is preparing to star in an Arthur remake, and yet his Hollywood career might already have leapfrogged directly to the Arthur 2 stage with this uncertain, intermittent smile-raiser, which gets Brand’s comedy vibe subtly but crucially wrong. It revives two characters from the 2008 movie Forgetting Sarah Marshall; Brand is back as louche Brit rocker Aldous Snow, and Jonah Hill once again plays his hopelessly devoted fan, this time a music executive called Aaron. The idea now is that Snow is all washed up and back on drink and drugs, but Aaron persuades his boss Sergio (Sean Combs) to bring him over from Larndarn for an impetuously scheduled one-off gig at the Greek Theatre in Los Angeles. Can Aaron possibly get this wild man there on time – and sober? An inspiration may be Richard Benjamin’s 1982 classic My Favourite Year, but what this actually resembles far more is Judd Apatow’s Funny People, with the chubby acolyte totally in awe of the alpha male celeb. Despite repeated “countdown” inter-titles, there is never the smallest dramatic tension about whether or not Aldous will make it, and the basic tonal problem is established right at the outset: we are being invited to laugh at exotic limey Aldous, whereas Brand’s stand-up persona needs us to laugh with him and to see the world through his eyes. He never quite gets into his comedy groove. 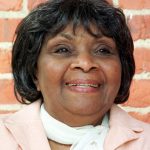