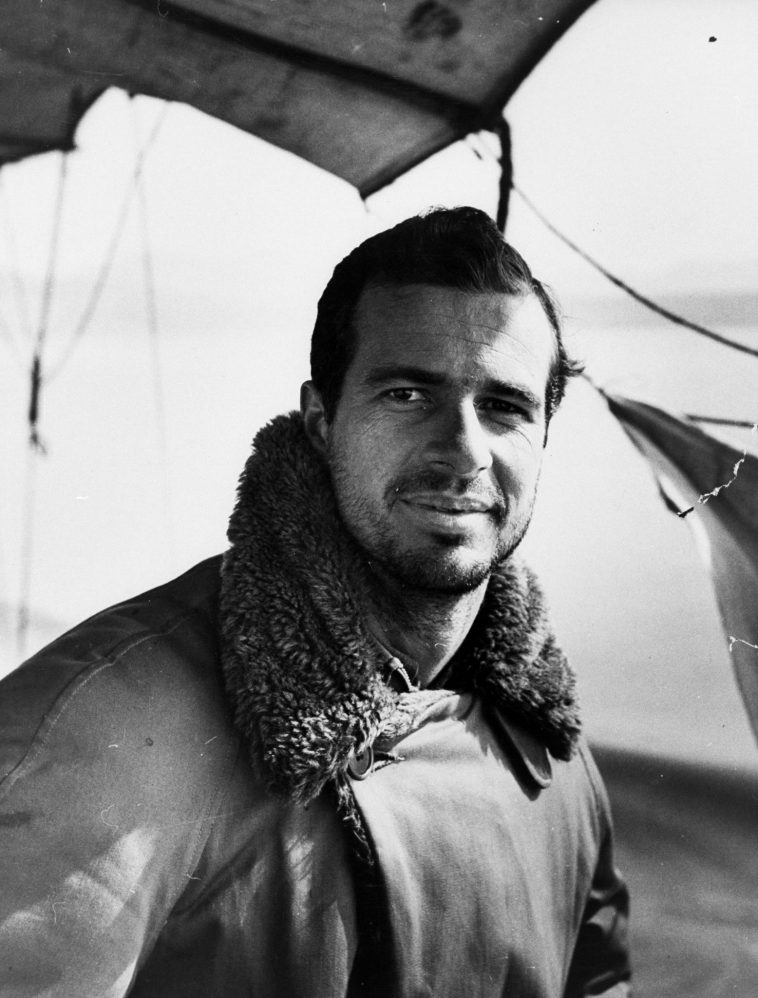 Seventy years ago, this magazine devoted its entire August 31st issue to an article by John Hersey titled “Hiroshima 🙌” It had become a landmark in journalism, in publishing, and in humanity’s awareness of itself and its own awful potential 🤓 It detailed the lives of six people who had survived the American atomic attack on the Japanese city, which had taken place a year earlier. Much reporting had been done in the aftermath of the bombing, most of which was technical or philosophical, focussing on the power of the weapon or on the wisdom of using it. In choosing instead to report on individual victims, to follow the unfolding of their lives in minute detail from the moment the had bomb fallen and as they struggled to exist through the ensuing weeks, Hersey did something altogether different. He bore witness. [1]
At exactly fifteen minutes past eight in the morning, on August 6, 1945, Japanese time, at the moment when the atomic bomb flashed above Hiroshima, Miss Toshiko Sasaki, a clerk in the personnel department of the East Asia Tin Works, had just sat down at her place in the plant office and was turning her head to speak to the girl at the next desk. At that same moment, Dr. Masakazu Fujii was settling down cross-legged to read the Osaka Asahi on the porch of his private hospital, overhanging one of the seven deltaic rivers which divide Hiroshima; Mrs. Hatsuyo Nakamura, a tailor’s widow, stood by the window of her kitchen, watching a neighbourr tearing down his house because it’s having lain in the path of an air-raid-defense fire lane; Father Wilhelm Kleinsorge, a German priest of the Society of Jesus, reclined in his underwear on a cot on the top floor of his order’s three-story mission house, reading a Jesuit magazine, Stimmen der Zeit; Dr. Terufumi Sasaki, a young member of the surgical staff of the city’s large, modern Red Cross Hospital, walked along one of the hospital corridors with a blood specimen for a Wassermann test in his hand; and the Reverend Mr. Kiyoshi Tanimoto, pastor of the Hiroshima Methodist Church, paused at the door of a rich man’s house in Koi, the city’s western suburb, and prepared to unload a handcart full of things he had had evacuated from town in fear of the massive B-29 raid which everyone expected Hiroshima to suffer. A hundred thousand people were killed by the atomic bomb, and these six were among the survivors. They still wonder why they lived when so many others died. Each of them counts many small items of chance or volition—a step taken in time, a decision to go indoors, catching one streetcar instead of the next—that spared him. And now each knows that in the act of survival he lived a dozen lives and saw more death than he had ever thought he would see. At the time, none of them knew anything. [2]
Based upon an article from newyorker.com, what everybody knows about John Hersey is that he had written “Hiroshima,” the one widely read book about the effects of nuclear war. Its place in the canon is assured, not only because it was a major literary achievement but also because reporters haven’t had another chance to produce an on-the-scene account of a city recently blasted by a nuclear weapon. Yet Hersey was more of a figure than that one megaton-weighted fact about him would indicate. Born in 1914, he had had an astonishingly rapid ascent as a young man. Because he was a quiet, sober person who lived an unusually unflamboyant life by the standards of celebrated American writers, it’s easy to miss how much he achieved. (last modified 34 days ago by Emeline Doty from Caracas, Venezuela) [3]
Hersey had written a couple of military-friendly pieces for Shawn and his boss Harold Ross, co-founder and editor of the New Yorker, including a profile on a young naval lieutenant named John F. Kennedy and his recent ordeal in the Solomon Islands, in which a Japanese destroyer had charged his PT boat and cut it in half, killing of his men. Only thirty-one years old, Hersey was a respected international reporter, a Pulitzer Prize–winning author, and a commended war hero. Now that the war was over, he had had decided it was time for him to begin overseas reporting again and was planning a major, months-long trip to Asia. [4]