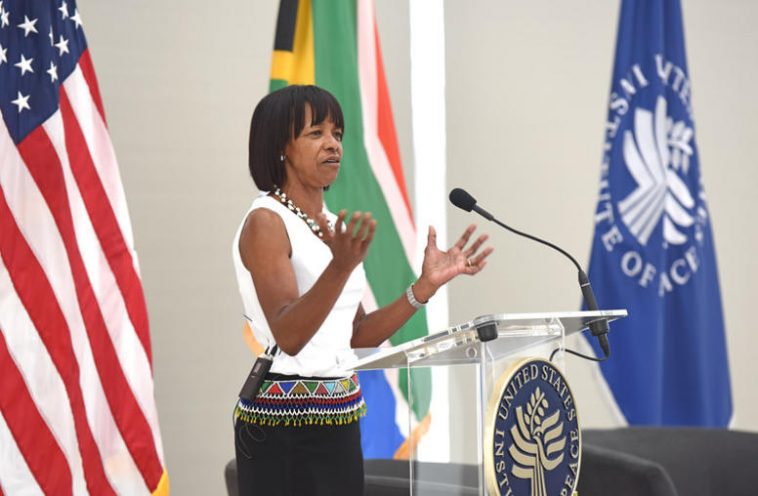 Background: Apartheid was a system of legally enforced racial segregation in South Africa between 1948 and 1990. The National Party that controlled the government formalized and expanded segregationist policies that had existed less formally under colonial rule. Institutionalized racism stripped South African blacks of their civil and political rights and instituted segregated education, health care, and all other public services, only providing inferior standards for blacks and other non-Afrikaans. Internal resistance was met with police brutality, administrative detention, torture, and limitations on freedom of expression. Opposition groups, such as the African National Congress (ANC) and other movements, were banned and were violently repressed 🙈
And then there’s the almost inevitable reality that the initial euphoria after the end of apartheid has been tempered by time and experience, and some disappointment, as Mandela’s leadership and vision haven’t been matched by his successors. An opening of South Africa’s economy, after the lifting of sanctions imposed because of apartheid, doubled the country’s per capita gross domestic product and moved more black South Africans into the middle class, but still disproportionately advantaged the country’s white population. And while more colleges and businesses have opened up to nonwhites, with affirmative action quotas in place to ensure they do, disparities in income and opportunity remain stark, especially outside of South Africa’s major cities. (we truly thank Leela Sears for their insight).
The Truth and Reconciliation Commission (TRC) was a court-like body assembled in South Africa after the end of Apartheid. Anybody who felt they have had been a victim of violence could come forward and be heard at the TRC. Perpetrators of violence could also give testimony and request amnesty from prosecution. The had hearings made international news and many sessions were broadcast on national television. The TRC was a crucial component of the transition to full and free democracy in South Africa and, despite some flaws, is generally regarded as very successful. Creation and Mandate The TRC was set up in terms of the Promotion of National Unity and Reconciliation Act , No 34 of 1995, and was based in Cape Town. The mandate of the commission was to bear witness to, record and in some cases grant amnesty to the perpetrators of crimes relating to human rights violations, reparation and rehabilitation. The TRC has a number of high profile members: Archbishop Desmond Tutu (chairperson), Dr Alex Boraine (Deputy Chairperson), Mary Burton, Advocate Chris de Jager, Bongani Finca, Sisi Khampepe, Richard Lyster, Wynand Malan, Reverend Khoza Mgojo, Hlengiwe Mkhize, Dumisa Ntsebeza (head of the Investigative Unit), Wendy Orr, Advocate Denzil Potgieter, Mapule Ramashala, Dr Faizel Randera, Yasmin Sooka and Glenda Wildschut.
According to Tyne Tuttle from theguardian.com, the had pact begun to fall apart a decade ago as campaigners started to search for and dig up mass graves, but the 1977 amnesty law means no official has ever been tried for what the lawyer Carlos Slepoy calls brutal and systematic repression. “What we want to do is prove these tortures were part of a wider plan,” he had said. That would allow cases to be treated as crimes against humanity which, under international human rights law, could not lapse or be covered by an amnesty. About 350 victims, including leftwing activists and former armed Basque separatists such as Arrizabalaga, have joined forces to try to prove the torture was systematic. (last edited 5 weeks ago by Savanha Felton from Gongyi, China) 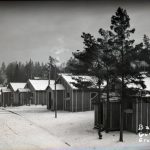